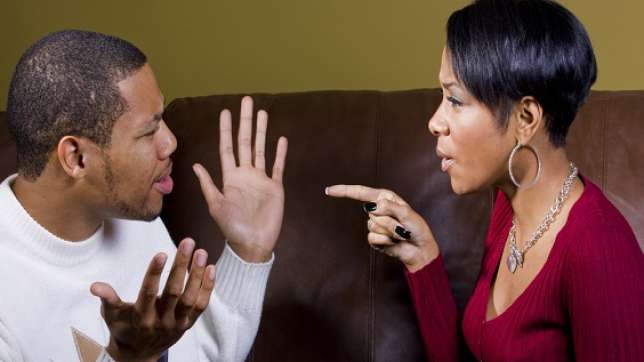 Devon, a highly sensitive man, called me for counseling at the prompting of his mother who was concerned about him. His dearest friends told him that he no longer seemed like himself. He was depressed. He was not eating properly, he had severe insomnia and he had trouble focusing on his work. Normally, Devon was an exemplary worker.

(The identity of this client was changed to preserve confidentiality. This story was posted with his permission.)

What started this downward spiral?

Devon had married a woman after a short courtship, and the marriage quickly went awry. She wanted them to marry quickly, and he agreed. Highly sensitive people want to please the people they love.

In the months following the wedding, his wife tried to take advantage of him financially. She emotionally and verbally abused him, and she deceived him. When he confronted her with her unkind behavior, she threatened to hurt him and have him killed. She threw tantrums when she didn’t get her way. When Devon suggested counseling, she refused.

Devon read books about gaslighting, emotional abuse and manipulation. He realized, “Wow, these feelings of fear, dread and pain are explained perfectly. I’m in an abusive relationship, and I am stuck. I need to break through a wall of blame, guilt, blackmail and threats to my life to find safety.”

Devon was obsessed with a woman who had badly hurt him.

He wanted counseling to resolve this internal dilemma: Part of him knew that she wasn’t good for him. Another part of him believed that marriage was a sacred commitment. He felt guilty for wanting to end the marriage.

Over time, Devon saw that his wife had no intentions of changing. He finally initiated a divorce, still feeling guilty. He believed me when I said, “God does not require us to stay in abusive relationships.” The divorce was final within a year of the wedding. Fortunately, his ex-wife broke off all contact with him.

Devon replayed the awful memories in his mind for months. He had no clue about how to resolve the emotional wounds.

Devon read the books, Boundaries and Attached. He came to understand his own attachment style and hers. In the beginning of the marriage, he let her walk all over him because he thought that love required that of him.

Before counseling Devon thought, “I should be able to do something to fix her problems. I’m failing as a husband.”

Later in counseling he reported, “If I had read these books before, I would have never married her.”

She blamed him for being too sensitive, so he tried to be less sensitive and more understanding. He gave an inch. She took a mile. Her next fit of anger was always worse than the last. He told her that he didn’t want to live with constant anger.

Devon shared, “The more I tried to repair things, the more she pushed back. I tried everything to make her happy. Nothing worked.

“My friends and family tried to tell me that I was being abused, but I didn’t see it. All of my focus was on making her happy. I neglected my own self-care. I wasn’t sleeping well or eating well, and couldn’t find enjoyment in anything. I can now see that these were warning signs … red flags.”

Devon also used a therapy called Brainspotting which helped heal the emotional wounds and return him to his Authentic Self. He also learned to meditate to soothe his nervous system and wrote internal dialogues to resolve his dilemma.

I asked Devon about the lessons that he learned from his year of counseling.

“When I think about creating my next relationship, I don’t feel desperate. I’m not rushing. I won’t let my boundaries be violated again. I have a high bar for a relationship. I will forgive when needed.

“I would say to the next woman in my life: I was in a bad relationship so I’m cautious. She was angry a lot, and I don’t want that. I want a healthy relationship. If a woman said ‘no’ to this request, I would see that as a yellow or orange flag.

“If someone told me the same thing today … if they had a history of bad relationships … I would be respectful. I wouldn’t demean a person for wanting safety. Most people have plenty of baggage, but it’s how they handle it that makes or breaks them. I’d be looking for answers to these questions: Did her relationship wounds make her smarter and wiser instead of avoiding her problems? Did she learn lessons? Who has she become because of it?

“If there is trouble in the relationship, if both people tried to fix the arguments, I would stay. We would allow time to cool down and discuss the conflict. Both of us would compromise and create win-win solutions. One person wouldn’t be right all the time. There would be a willingness from both sides to make things work. I remember this quote from Benita’s book:

‘You should not have to set yourself on fire to keep another person warm.’

“I think it is a good idea to require my future mate to learn relationship skills along with me. Her agreement would be a supreme green flag. I would be so proud of her.”

“I have learned about myself and how I brought trauma into my life. I am glad for the lessons learned. I have become a better person vs. ruining my life. I have learned how to become resilient … like trees that get damaged, but the roots grow stronger around a damaged part.

“My supervisor gave me a hefty promotion and salary increase. I’ve started on my bachelor’s degree, and I have a group of friends who truly support me. My sleep has returned to normal, and I have discovered the joy of cooking healthy food.

“I’ll remember these lessons the rest of my life.”

Contact Benita Esposito if you would like help healing wounds from a dysfunctional relationship or if you want to improve a relationship. Complete the contact page and ask for a complimentary 10-minute get-acquainted session.

Author: Benita A. Esposito, MA, “Chief Trail Guide,” for Highly Sensitive Introverts on the Hero’s Journey to the Authentic Self.

Bestselling author of The Gifted Highly Sensitive Introvert: Wisdom for Emotional Healing and Expressing Your Radiant Authentic Self – available on Amazon.

“Your Authentic Life. Anything Else is a Compromise.” 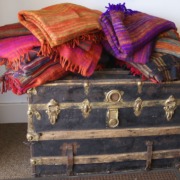 Unbridled: Finding My Innermost Self 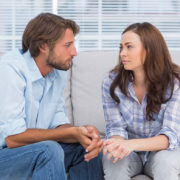 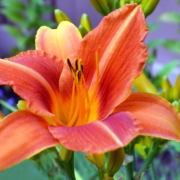 My Journey Toward Wholeness 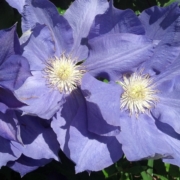 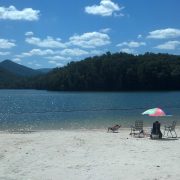 3 Steps to Creating Your Authentic Life 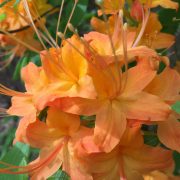 Want to join the discussion?
Feel free to contribute!

Spiritual Healing for the Inner Child: The Power of Inner Dialogue